Unlocking the history of Geelong’s criminal past. 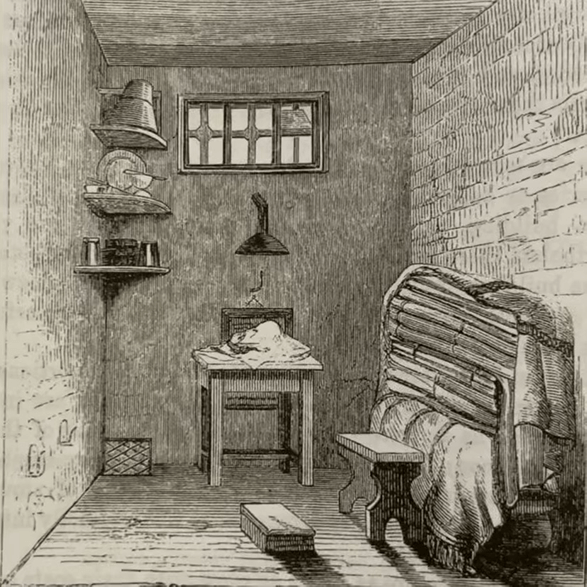 The Geelong Gaol first opened its doors in 1853 and ran continuously until 1991 when the gates closed behind the final prisoner.

In the intervening years, it was the site of a prison for male and female prisoners, an industrial school for young girls, a hospital for those sick and dying prisoners in the colony, a military detention centre and a training prison. Based on the Pentonville system which preached silence and separation, the tiny cells with only a bucket for a toilet and few creature comforts made it a miserable existence for all who were incarcerated there. 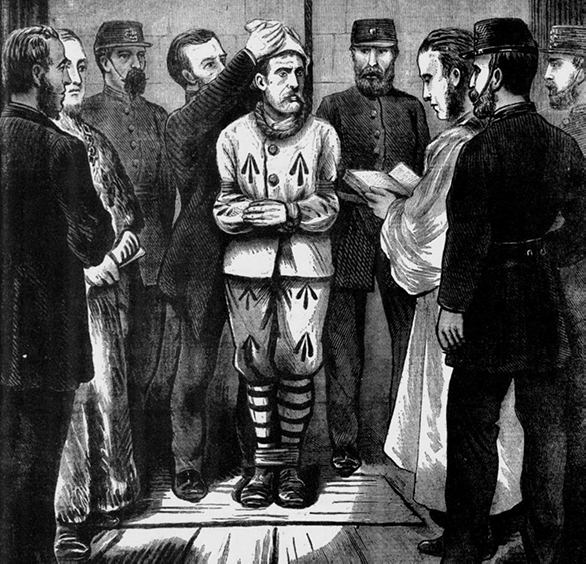 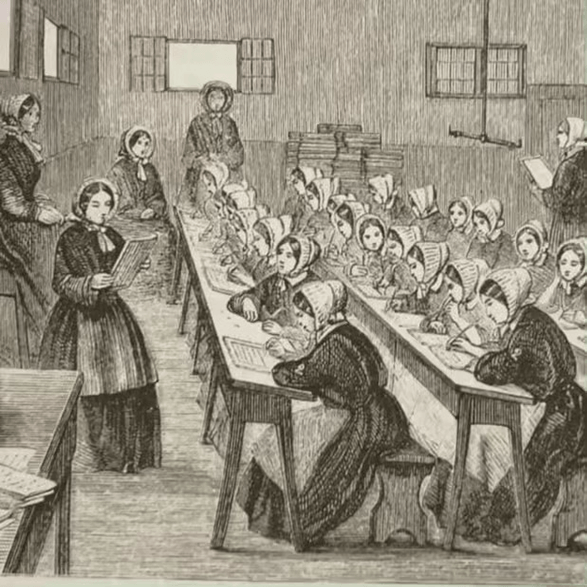 The 1864 Neglected Children’s Act allowed for the placing into care of children who had been abandoned by their parents or who were living on the streets. With the influx of immigrants for the gold rush and beyond, the existing Ryrie Street Industrial School was overflowing. It was decided to turn the north, south and east wings of the gaol into the Myers Street Industrial School, housing young girls between 3 and 16 years and young boys up to the age of 6 years. Between 1868 and 1873, the school housed up to 192 students whilst male and female prisoners remained in the west wing.

Geelong Gaol has been the place of incarceration for thousands of men, women and children throughout its history. While men have always been held here though its different roles, women and children were here only in the 1800s.  By the early 1900s, all women were transferred to the Female Prison at Coburg with only those on remand held here for a short time. The youngest prisoner on record was aged just 2 years old in the 1860s. 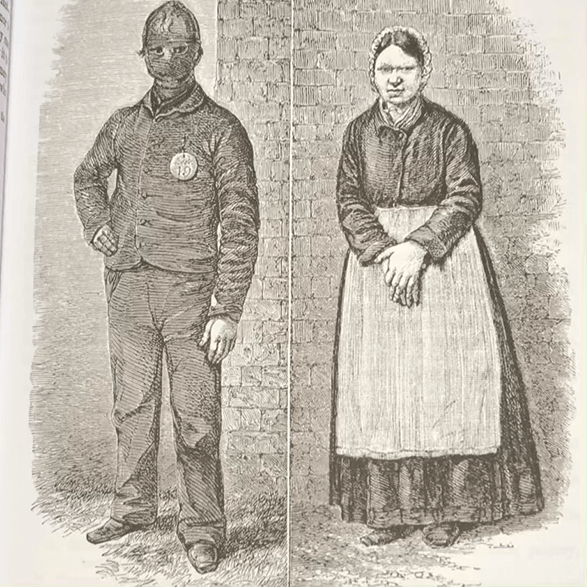 After the closure of the Industrial School, the Geelong Gaol became the hospital gaol for the colony of Victoria. It was believed that its proximity to the sea would help those suffering from illness, dying from disease, and the elderly or disabled prisoners housed in other gaols around Victoria. It became known as the “Prison of the Ill” or the “Seaside Resort” and has witnessed hundreds of deaths within the bluestone walls despite the care and attention of the medical officers who serviced the Gaol.

During World War 2, the Geelong Gaol became a military detention barracks known as the 8th Australian Detention Barracks or Geelong Detention Barracks. It housed those members of the Army, Navy and Air Force along with a couple of international soldiers, who needed to be incarcerated for military offences. It held up to 192 SUS (soldiers under sentence) during its 5 year history. These soldiers performed the largest breakout in Victorian prison history when 22 men escaped in July 1945. 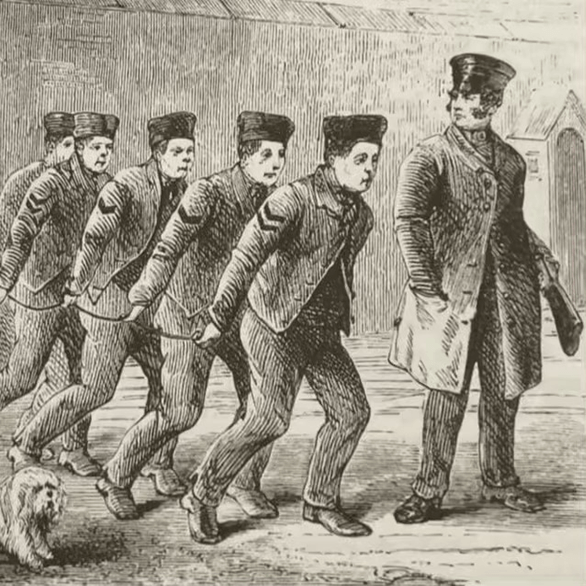 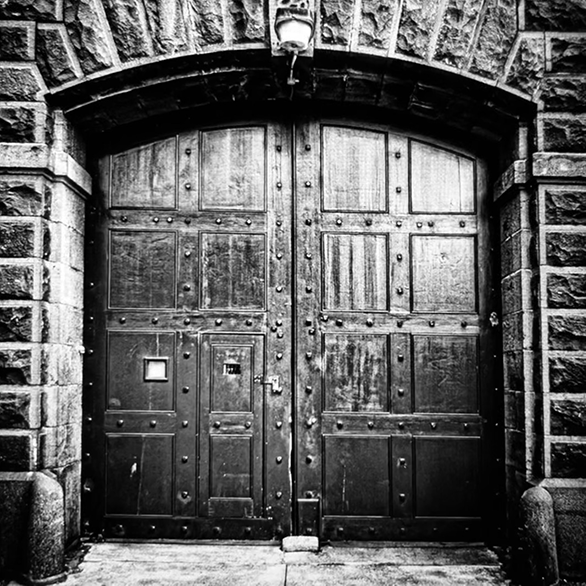 The Geelong Gaol closed in July 1991 and the remaining prisoners were transferred to the newly constructed Barwon Prison. In 1995 the Rotary Club of Geelong took over the management of the site, and opened the gaol as a museum. In 2019, the Geelong Council sold the gaol into private ownership, and in June 2019 the Geelong Gaol Museum reopened, showcasing the history of colonial crime and punishment in Victorians gaols, along with the experience of the conditions of an 1850s colonial prison. 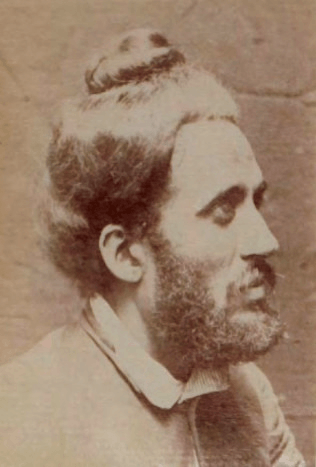 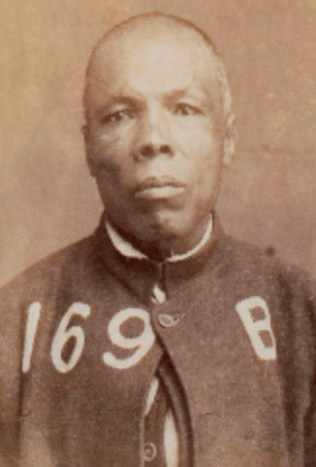 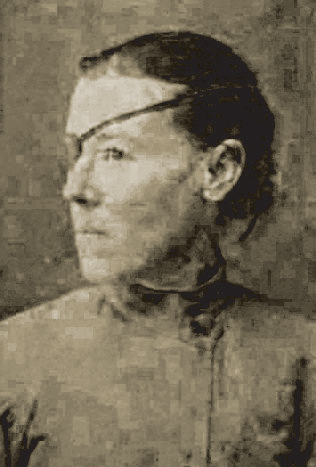 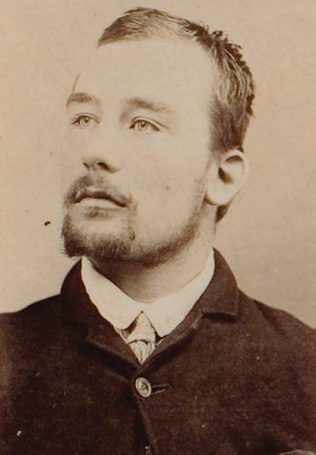 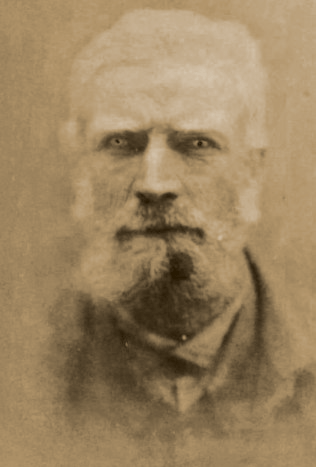 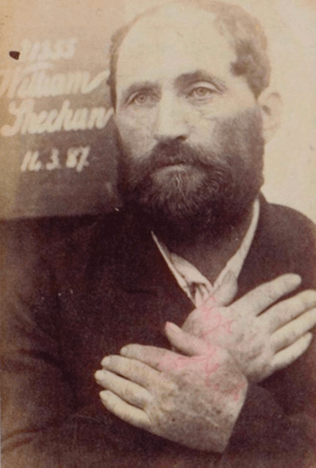 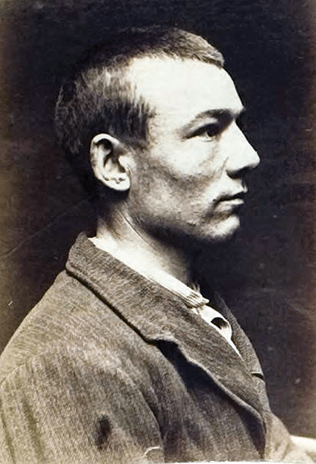 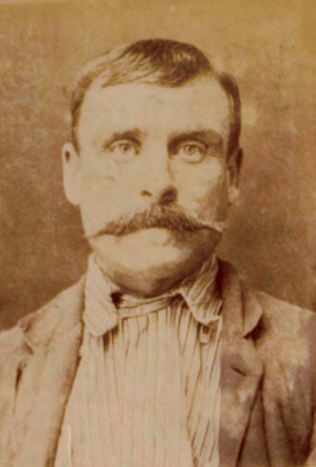 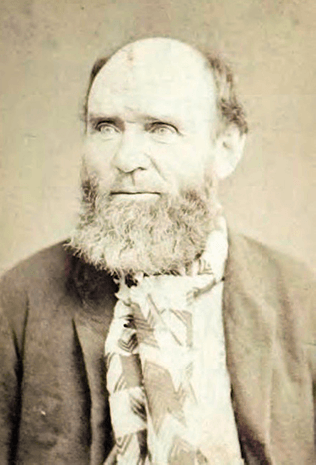 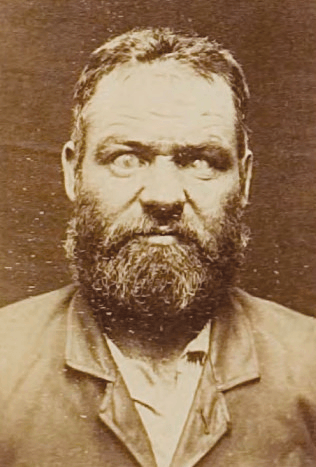