In collaboration with the Greater Geelong Creative Inc. and the Geelong Gaol Museum, Someone New Theatre Company is proud to be developing and presenting its devised performance for Soldiers Under Sentence, at the Old Geelong Gaol.
Directed by Ryan O’Connor and proudly supported by the City of Greater Geelong, the play follows the twenty-two soldiers who escaped from military detention in 1945, in the largest prison break in Victorian history.

The Someone New Theatre Company are excited to have developed an original script based on the events of what the papers of the time called “that fateful night”, a full-length production to be performed on-site at the Geelong Gaol from where the original escape took place.

It is an intriguing character drama that bends reality through the eyes of the downtrodden and tortured, the play – Away Without Leave, written by Ryan O’Connor – follows one character concept, the PRISONER, who changes faces as they represent the infamous twenty-two.

Booking details will be released later in the year. 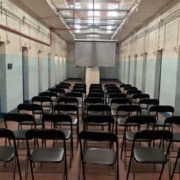 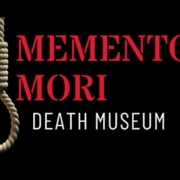 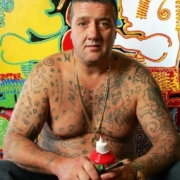